via valuewalk.com
News is coming in about several new Apple Inc. retail locations opening up around the world. The new stores will be located in the United States, Britain, France and Canada. The move demonstrates the large rise in demand for the company’s products and the need for more prime retail spaces to interact with and support computers.
Apple has 40 store openings planned for 2012 and these openings are just a handful of those planned. The firm is planning on spending $900 million on new stores this year in the expansion. In Marsh stores in Germany, Spain, France and Australia were revealed. The string of new openings around the world will be hoped to drive increased sales by offering an environment for customers to interact with the products.
This round of openings will take place in Plymouth in the United Kingdom, Calgary in Canada, Salt Lake City in Utah and a store in Paris, France. The stores are all planned to fit into existing retail units though some modifications will be made to accommodate the unique requirements of Apple’s retail units.
Apple’s iconic retail locations have done much to drive sales of the company’s devices. The minimalist clean outlets mimic the design features of the devices themselves and offer consumers powerful connotations to market the products. The stores are also famous for their efficient staff and Genius bars which offer a huge range of support to customers and help them set up their devices in the minutes after purchasing them.
The retail locations are a key arm of Apple’s strategy of expansion though the locations are still predominantly in the United States and Europe. 10 of the 40 stores planned for 2012 will be opened in the US. China is also seeing an expansion of the locations in its cities as Apple’s sales have begun to shift to a more easterly trajectory. There are currently 5 Apple stores open in the country. Three of those are in Shanghai while the remaining two are in Beijing. There are more than a hundred stores open in the United States.
More store openings are planned for China this year in line with sales growth figures. Information gleaned from job posting in the country have revealed that the company plans to open new stores in the southern cities of Shenzen and Chengdu. Those are the towns in which the comapny’s iPad devices are predominantly manufactured. 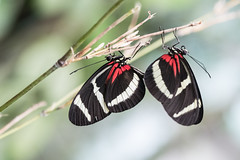 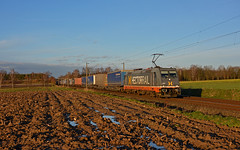 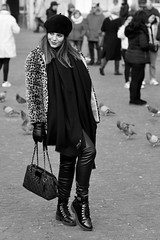 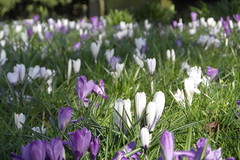 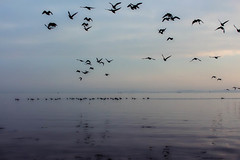